He's With The Band

That's how I was introduced when I walked into Seven Grand Whiskey Bar before opening hours this past Friday night while in San Diego to hear my brother Marsellus Wallace spin his set shortly before Surefire Soul Ensemble took the stage.  I love great whiskey bars and Seven Grand definitely holds a high standard with their selections, presentation and of course having great taste in knowing that SFSE and whiskey go hand in hand. 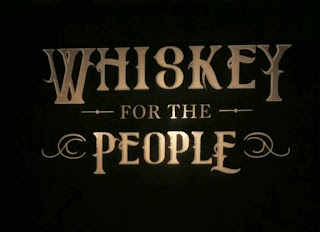 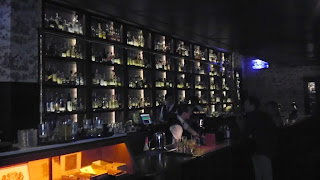 One of the things that I needed to check off my list was going to see Surefire before they became a household name within the industry.  I've seen Budos Band, Ikebe Shakedown, Menahan Street Band, Sharon Jones & The Dap kings, Funkshone and a few others prior to their rise in fame and have even written about them here and on the Hot Peas & Butta site.  I even interviewed Budos Band early on for an Australian magazine some years back so yeah, this was a must do mission.

Early on in the night Marsellus Wallace opens up with a perfect blend of genres ranging from Soul and Rare Groove, to library and Jazz while people fill in, socialize, dance and of course drink. 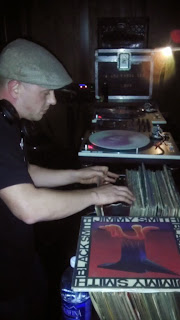 As people fill up the space, it's time for the band to take the stage and do what they do best.  They definitely lived up to my expectations and sound exactly (if not better) live than they do recorded (and their recordings are pretty solid).  They do two sets while the first is of their original material and the following was a few new pieces and covers (the Placebo cover was crazy!). 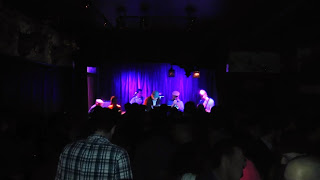 It was definitely a great night and a pleasure to hang out, enjoy whiskey and hear some of the best music known to man.  Until next time San Diego! 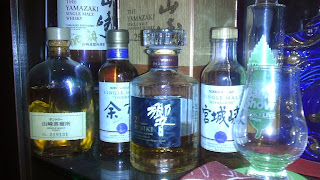 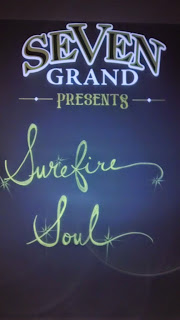 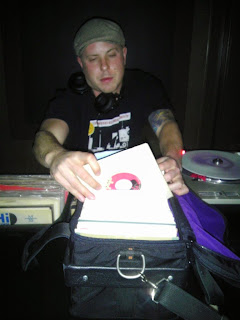