2009 was rough with all the greats passing away and looks like 2010 is continuing on with that trend. Philly legend Teddy Pendergrass passed away. 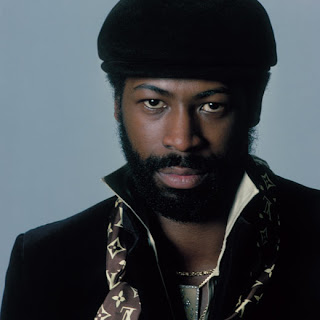 “A whole hell of a lot more,” answered Teddy Pendergrass in Issue 33 when Wax Poetics writer Ronnie Reese asked him what else he was besides his music. Despite being confined to a wheelchair since his auto accident in 1982, Theodore Pendergrass was a fiery persona, as Reese found out that day in a fairly contentious interview. Pendergrass didn’t take no junk. That’s why he left his successful gig with Harold Melvin and the Blue Notes after leading them to new vocal heights as front man. Pendergrass’s solo career, launched in 1976 on Gamble and Huff’s Philadelphia International label, brought the singer into the realm of superstardom. Until it came crashing to a relative halt one cold night in March of 1982. But the controversial wreck that left the star a quadriplegic couldn’t even stop this powerhouse baritone, as he continued to record in the ’80s, scoring a number one hit with “If You Don’t Know Me By Now,” and even recently performed while battling colon cancer. Teddy Pendergrass has died at the young age of fifty-nine.
Posted by Skeme Richards at 1:41 PM