There's something about owning a fine piece of art, no matter if its classic film posters, sculptures, or a painting. A few years ago when the economy took a shit a lot of people started to off some of their works to assure that they kept some money in their pockets, well the economy seems to have taken a turn because in the last two weeks three pieces have sold for record breaking amounts. I guess its time to auction off some of those Hot Peas and Butta original works by The 22nd Pupil. 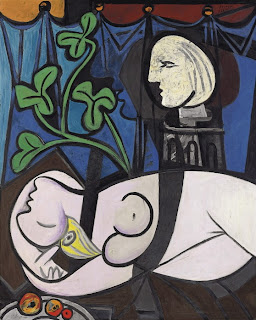 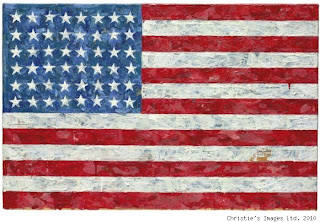 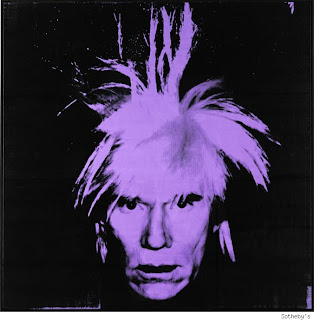 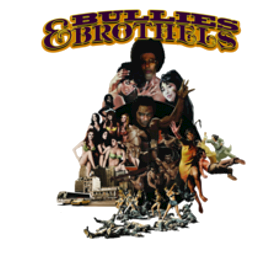 Posted by Skeme Richards at 9:13 AM