X-Men: Days of Future Past

I've been a fan of X-Men comics since the 70's and followed them pretty much until sometime in the 90's.  The movies have been rather up and down and still one of my favorites was X-Men First Class because it was set in the perfect time of the 60's where much of the storyline's took place.  I'm not sure how I feel about the new movie Days of Future Past and them bringing back cast members from several movies ago but hey, we'll see.  Anyway, Empire magazine has done a special 25 different covers for the upcoming issue which features various characters from the film including the Sentinel which i'm not sure if I really like the way if it was designed. 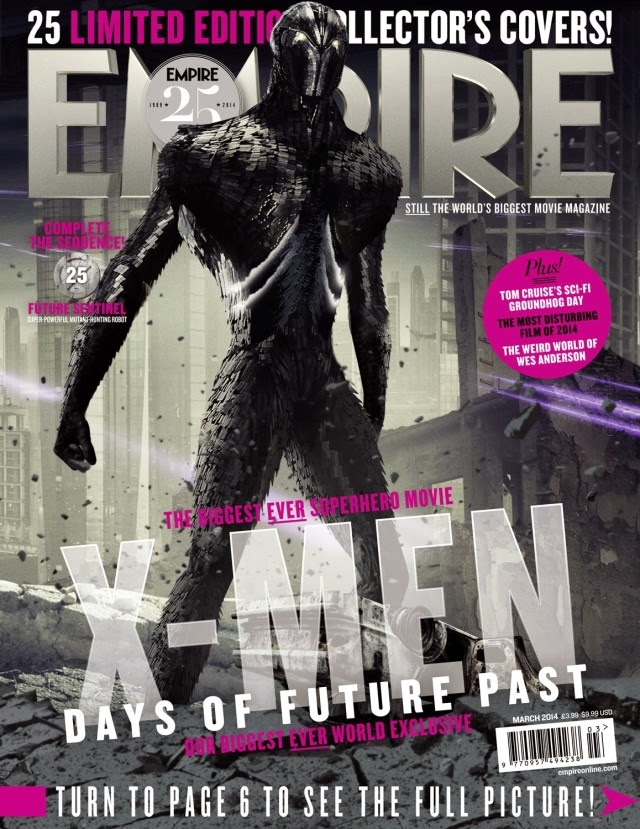 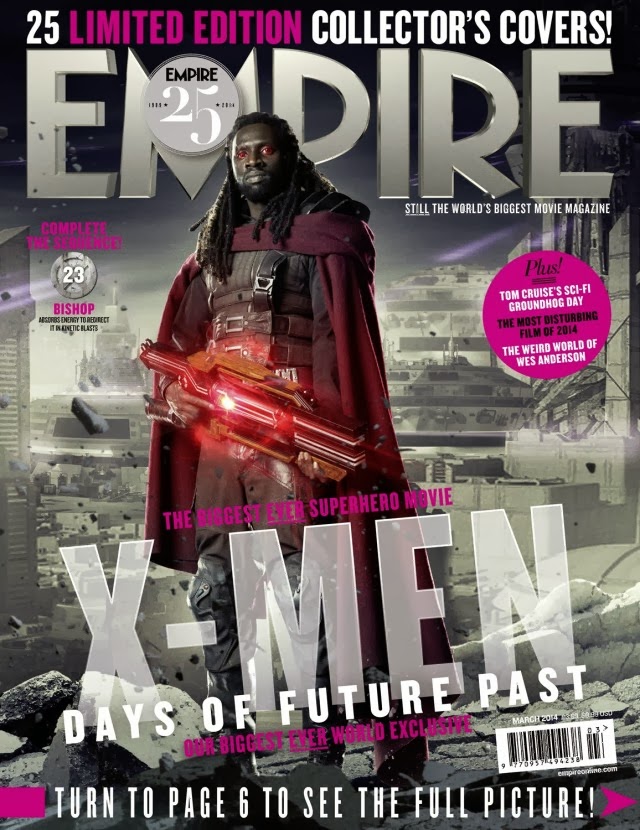 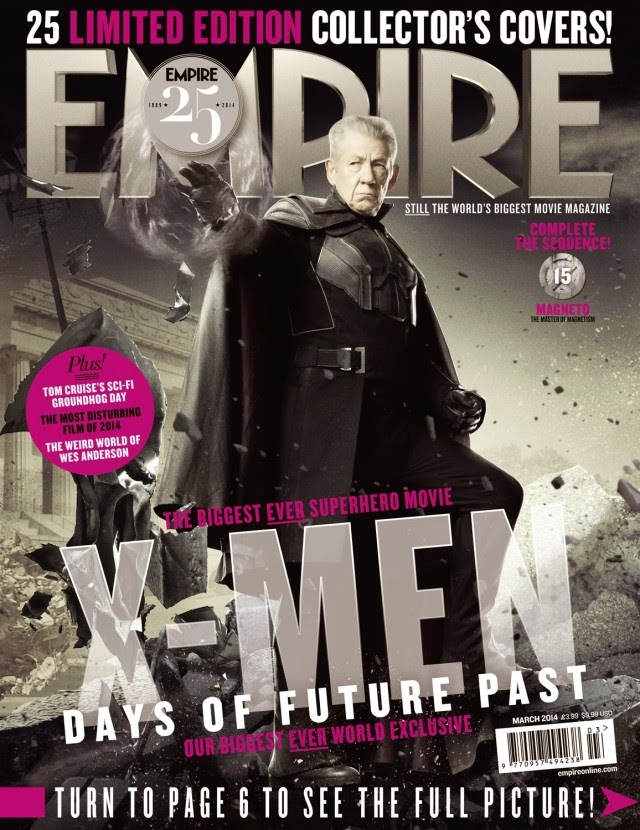 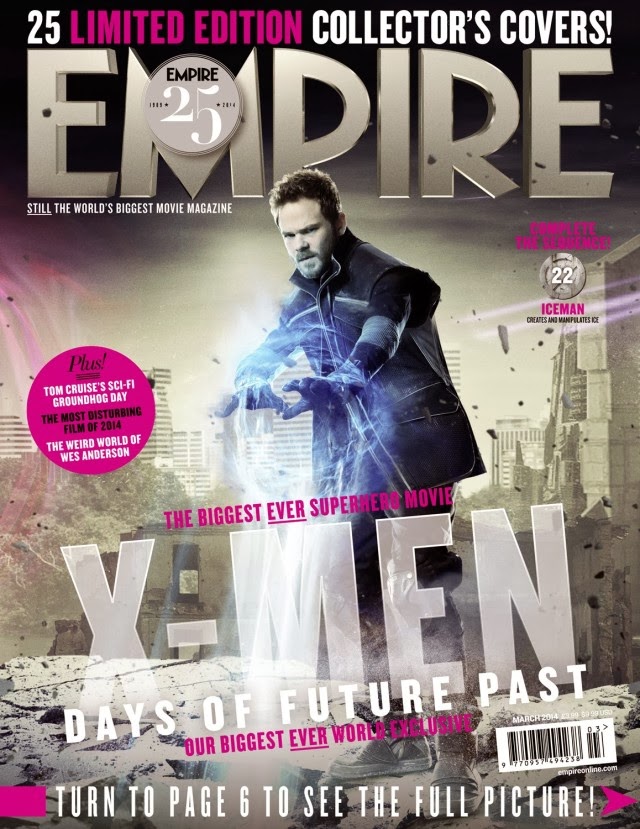 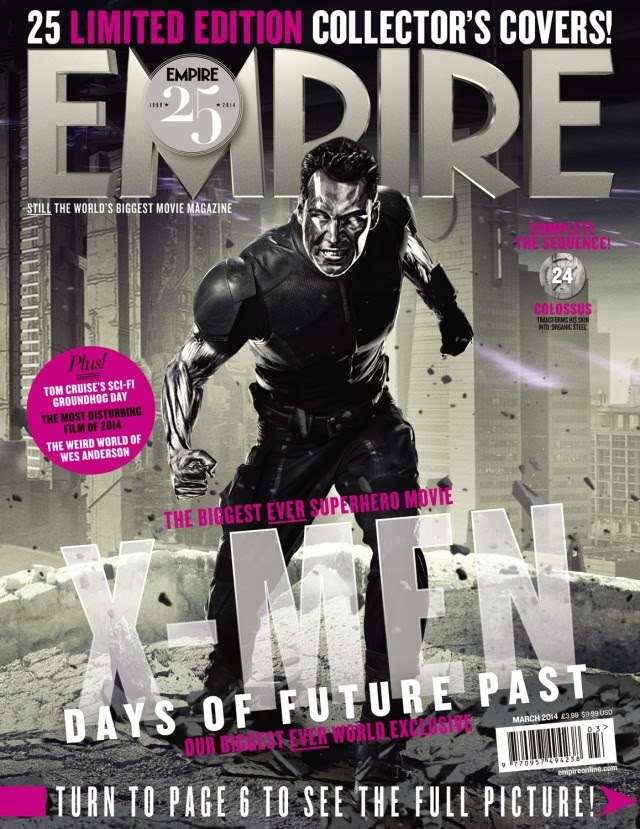 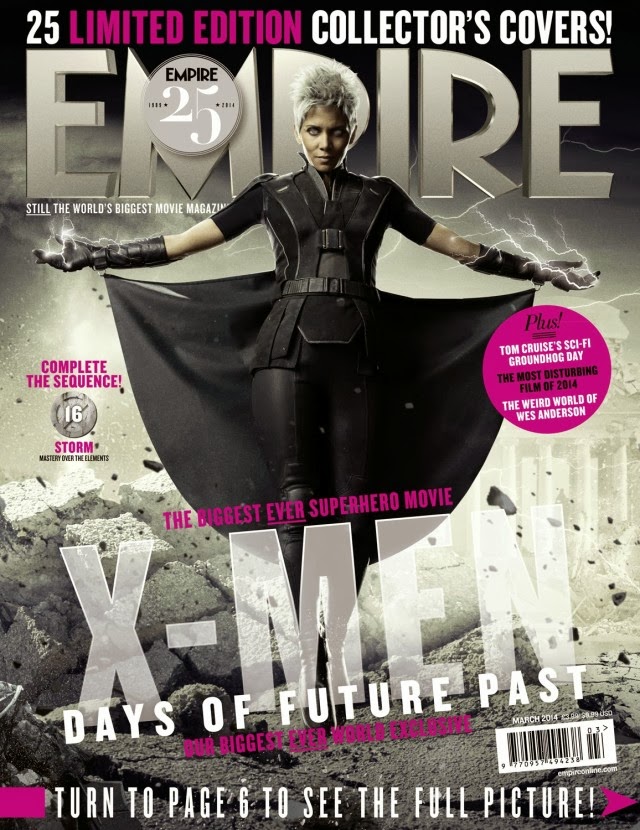 Posted by Skeme Richards at 8:40 AM