A busy weekend is ahead to celebrate the Rock Steady Crew 39th Anniversary. 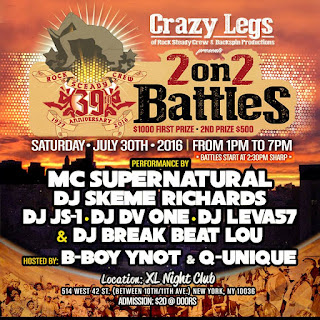 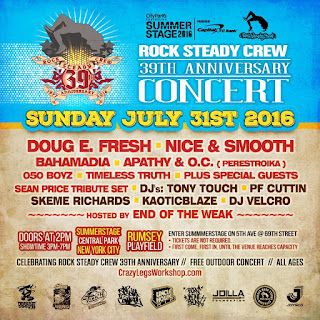 Posted by Skeme Richards at 5:01 AM No comments:


Posted by Skeme Richards at 3:58 PM No comments:

Great times last week in Minneapolis and St. Paul during the Soundset 2016 Festival.  There's such a great musical vibe visiting there and you really feel the musical genius of Prince all in the air.  During Soundset, I played the 5th Element stage for Freestyle Session following up DJ's Jazzy Joyce, Marley Marl and Crazy Legs (Rock Steady Crew).  From there it was off to the afterparty held at First Avenue, a club that has seen many performers in it's day but known mostly as a venue made famous by Prince.  For the afterparty, I joined my Butta Bros, King Otto and Supreme La Rock for an all 45s set to open the night and rock the crowd. 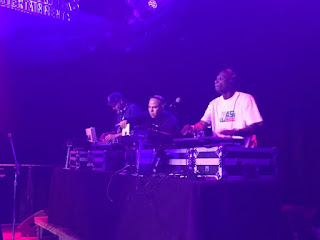 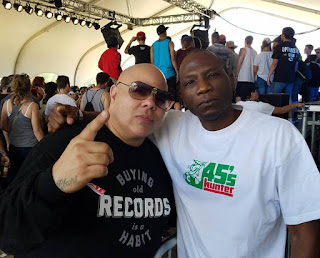 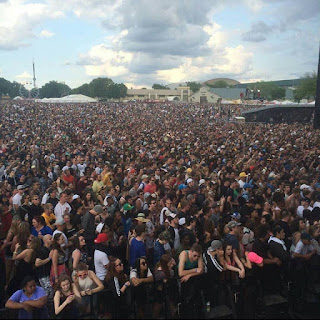 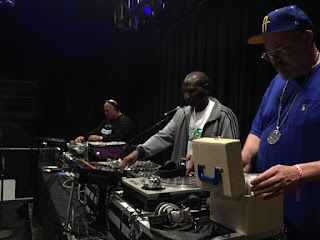 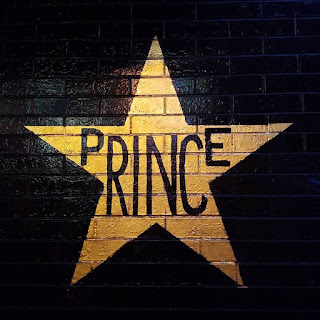 Motown on The River

This Monday Motown on Monday's kicks off it's Spring / Summer dates at Morgan's Pier.  I recently released my Japan tour CD which was a tribute of sorts to the Philadelphia International Records catalog so for this special event, I'll be joining DJ's Junior and Lil Dave on the decks and spinning a special Motown meets Philadelphia International Records set. 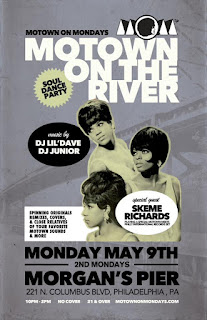 Posted by Skeme Richards at 12:23 PM No comments:

Tonight I make my debut at Johnny Brenda's with my new party, Pure Dynamite!  Come out and here a selection of sizzling funk & soul 45's for your pleasure. 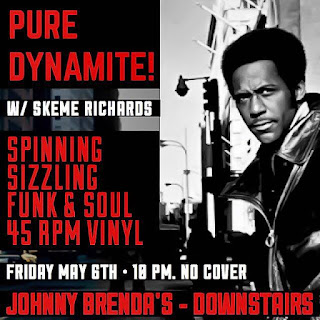 Posted by Skeme Richards at 12:16 PM No comments:

Looks like westerns have become the new thing.  Trailer for the new The Magnificent Seven starring Denzel Washington and directed by Chris Pratt who also directed Training Day and The Equalizer.

The original The Magnificent Seven which made its theater debut in 1960 featured an all star cast including Yul Brynner, Steve McQueen, Charles Bronson, Robert Vaughn and James Coburn.

Posted by Skeme Richards at 8:17 AM No comments:

December can't come soon enough!  This new Star Wars Rogue One trailer just made it's debut and it looks amazing!

Posted by Skeme Richards at 5:25 AM No comments: