Planet of The Apes Cataclysm

As a kid and even well into the 90's I've been a comic collector with Marvel and DC the main companies of choice.  But over the last 10 or so years the independents have really risen to the top, similar to the days of independent record labels eclipsing the majors and releasing much better material.  One of those indy companies is Boom! who have been releasing some really great titles but for me the Planet of The Apes series has been the best and it looks like they've got a new series making it's debut next week.  Planet of The Apes Cataclysm releasing with 4 different covers to choose from. 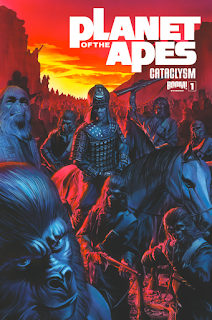 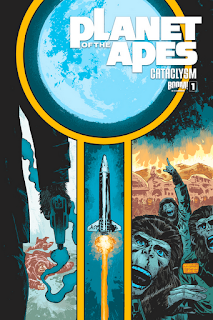 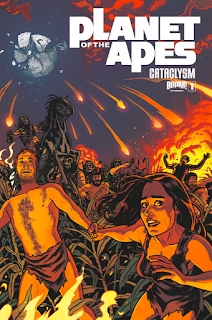 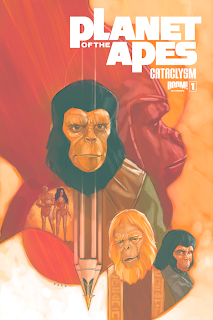 Posted by Skeme Richards at 3:37 PM