Everybody Was Kung Fu Fighting?!

For a long time now I've been trying to find out why the genre of Kung Fu was so prominent in urban communities on the East Coast (New York & Philadelphia)in particular in the 70's - early 80's and why they have influenced not only myself but countless other DJ's, Producers, Musicians and film buffs after all these years. What made young kids wear Chinese slippers and what made us think they were cool? What made us saw our mothers broom sticks in half to make Nunchakus? Why did we all have Bruce Lee posters hanging in our bedrooms? The 70's / 80's was a great period of time to be a youth, when everything was fun and even though we got into trouble life just seemed so much simpler.

Being a DJ and a lover of classic Martial Arts films you just can't help but to own records with reoccuring theme of Kung Fu. Why Did this influence us so much even though most people have never taken a class in their life?!!

There are a ton of Kung Fu Funk and Disco themed records out there but I have yet to hear the all supreme master of them all. 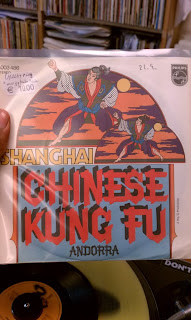 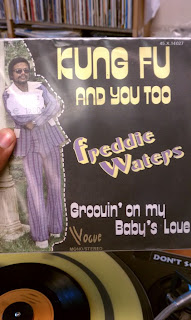 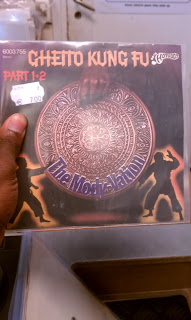 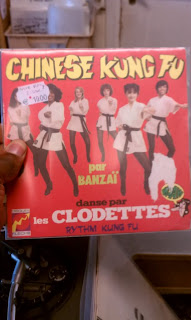 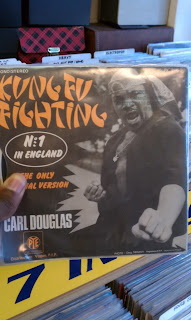 Posted by Skeme Richards at 1:48 PM