A Slice of Spice For The Holidays

There's nothing like waking up to the sound of the Postman leaving packages in your door unless of course it consists of bills. But there's an extra sense of enjoyment when he delivers a few hours before Christmas as if like Santa he knew exactly what you wanted. After opening the door I found a nice package from the good peoples at Slice of Spice, you know the label responsible for releasing a slew of unearthed material from some of the best Hip Hop producers and Emcees to ever record.

Contents include color limited editions as well as general releases of: 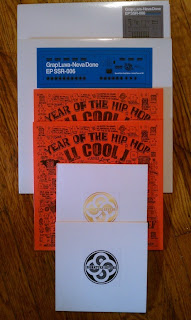 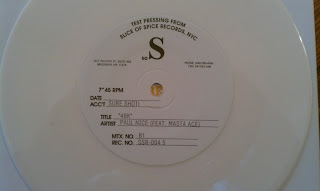 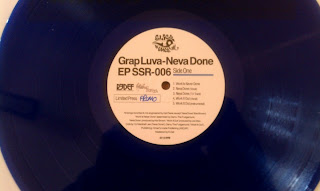 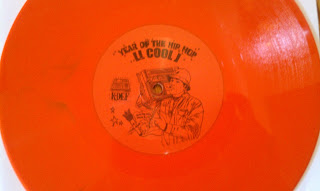 It feels good when a label thinks enough of you to send you a promo here and there but it takes a label that really appreciates you to send you goodies on the regular and even on the holidays. Salute to Richard Smith and Slice of Spice for all that you are contributing and here's to making an even greater impact in 2012.
Posted by Skeme Richards at 8:53 AM